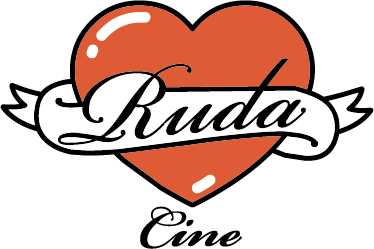 As a boy looks for a cybercafé he is overwhelmed by wild waves. A group of boys lives together surrounded by lots of things, they work, walk, talk in very different places, but we are never quite sure where they are. An ant walks across hairs wishing that there were no more idols.